Against the Closure of Public Budget Information 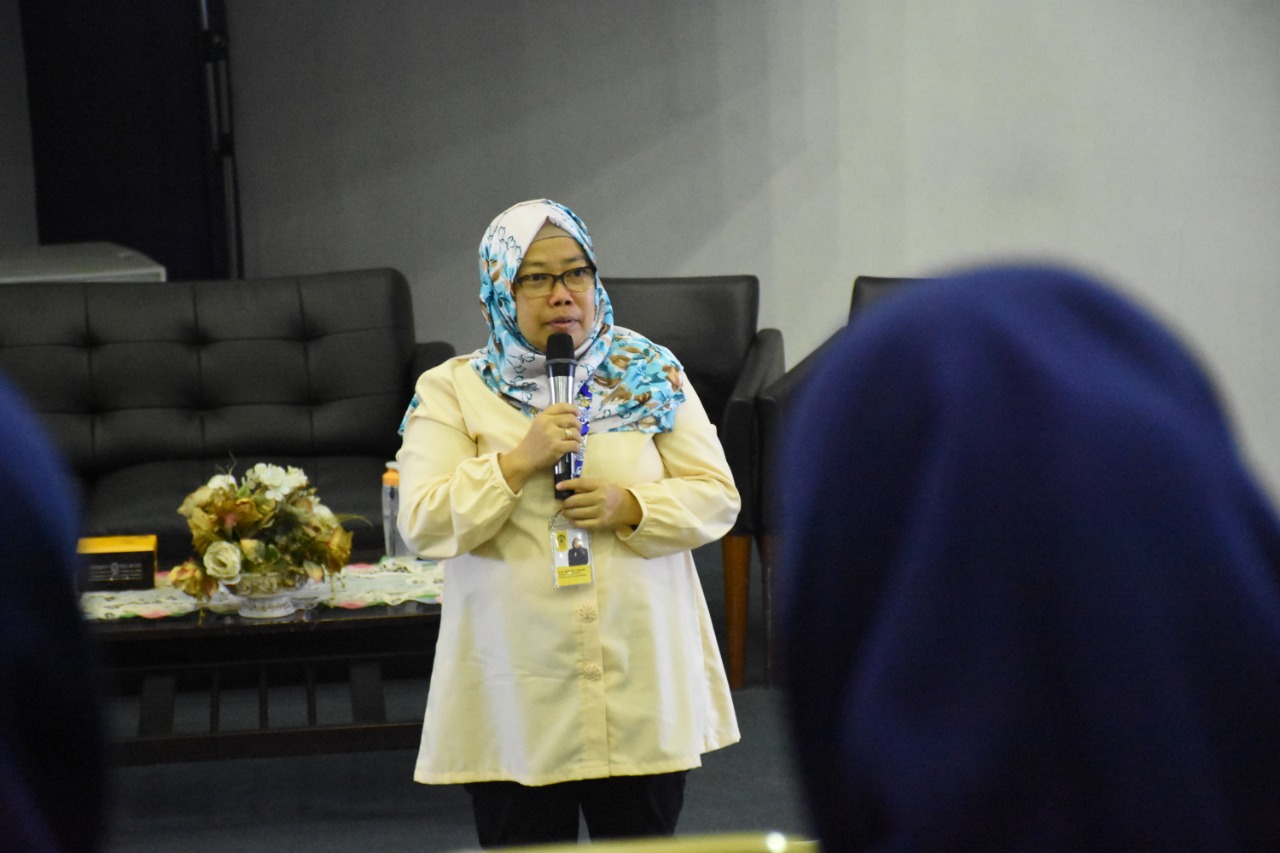 The discourse on transparency in the administration of government, especially public finance, in the era of information disclosure as it should now is not too disturbing. Especially if it raises antipathy toward those who open the discourse in public spaces. Openness of information is an inseparable part of the principle of transparency which is adhered to by democratic government and is a prerequisite for achieving good governance.

The issue of transparency in the context of the public budget is important to be discussed as the government phase begins to end the current year and prepare to enter a new budget year. In Indonesia, the urgency is not only due to the turmoil of opening the budget plan in the DKI Jakarta Provincial Government, but also because of the momentum of the results of the assessment of the compliance of public bodies with the obligation to open public information. Over the years, budget information has always been the most difficult element for public agencies to disclose.

Information disclosure is a global phenomenon that is difficult to avoid amidst the rapid development of technology. The impact was felt in many fields, including governance. Citizens need information to get an accurate picture of what their government is doing so that citizens can participate more; while for government apparatuses, information is useful for formulating research-based policies and implementing those policies according to an analysis of the information obtained.

The challenge is to sort and select the information needed by each institution to build collaborative governance. However, there are currently many channels of information that citizens obtain, and their numbers are abundant. So, how do government agencies and citizens respond to the overflow of information? Salvatore Schiavo-Campo (2019) emphasized that reliable, timely and relevant information is very important for effective governance and public administration.

The spirit of openness in the administration of government is not without a juridical-administrative basis. At least, there are three arguments that can be used as a reference. First, research conducted by London-based institutions, Article 19, states that 90% of the world’s population now lives in countries that have rules on information disclosure. Indonesia is one of them.

Indonesia is an active country in open cross-border cooperation (Open Government Partnership). Indonesia’s activity in the global world can be seen among other things in taxation, banking and money laundering policies. President Joko Widodo’s policy regarding beneficial ownership can also be seen from this perspective.

Second, the 2019 Rule of Law Index made by the World Bank shows a relatively good value at the governance level, especially indicators of information disclosure. But, cleaning up the administration of government in the context of law enforcement is not without excesses. The large number of regional heads who stumble over corruption cases is a real excess of the clean-up effort. Whether we realize it or not, disclosure of information and protection to key witnesses who provide information to law enforcers helps support the clean-up of government administration.

Third, Law Number 30/2014 concerning Government Administration. There is a clear mandate in this statutory regulation that requires governing bodies to be more open to citizens. At the very least, the policy can be read in Article 51 that “The Government is obliged to open access to Government Administration documents to every citizen to obtain information, unless otherwise specified by law”.

The Nature of the Public Budget
A number of research and monitoring conducted in Indonesia shows that government agencies have not yet fully accepted the principle of public budget openness. For some public body organizers, the budget is information that is excluded and confidential from the public watch.

When the closed regime was still deeply rooted in the government, reporting on the state budget could even be considered a crime. But when there is such a dramatic change due to technological developments, a closed attitude is increasingly difficult to maintain. Budgets managed by public bodies come from the public and should be used for the public good. Nobel prize winner, Joseph Stiglitz (2002) reminded government administrators that the information (budget) they manage is public property.

In this context, it should be noted that there are actually views at other poles that differ 180 degrees. regional heads actually open space for the public to know the budget, instead innovating to hold a budget festival. The assumption is that by opening a budget, opportunities for corruption in government are reduced; program repetition or overlap can be minimized, and public trust in government can be increased. People who are aware of plans to build roads or bridges in their area can actually encourage mutual cooperation and participation.

So, the view that considers the public budget as information that must be kept secret must not only be thrown away, but can also be an infectious disease in the body of government that will disrupt the running of government. This openness is actually sowing the seeds of justice, participation and trust, as well as the way to optimize the use of public budgets.

The supporting pole was built by the Central Information Commission eight years ago, which emphasized that the Work Plan and Budget (RKA) and the Budget Implementation Entry List (DIPA) are information that must be provided and announced periodically by public bodies. In its development, the scope of budget openness was expanded based on strong arguments and arguments strengthened by the court.

Maintaining the view that people must be kept away from the budget, it is enough for the government to know the ins and outs of the budget (including its formulation and designation) is a risky view in the midst of a climate of transparency. The most visible risk of several cases handled by the Corruption Eradication Commission is the emergence of bad intentions playing with the budget for personal or group interests, even before budget planning. Certain project bonded systems can be used as examples.

Policy innovations such as the budget festival actually emphasize that there is nothing to worry about from public budget openness. This will be a chain of better governance. Conversely, many risks can befall if public budget information is kept confidential. So it feels strange if there are regional and legislative leaders who try to cover up budget information on the pretext of avoiding noise.

Entering the New Year 2020, we need to recall the words often quoted in the issue of public information disclosure. Louis Brandeis, a US judge, “Sunlight is the best disinfectant”. Openness is far more beneficial in reducing risks that arise in the administration of government. If it’s clean, why be uncomfortable?