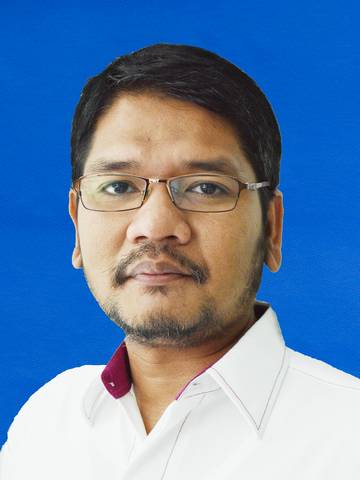 He is the second author in the article entitled Development of Participation & Representation Systems in the Implementation of Development Consultation in Depok City which was later published in the Journal of Capacity Building & Good Governance Innovation Forum, ISSN 1412-5846 in 2003. In addition, he also contributed in the article titled The New Era of Indonesia Welcomes the ASEAN Community 2015 Views of Social and Political Sciences written in 2014.