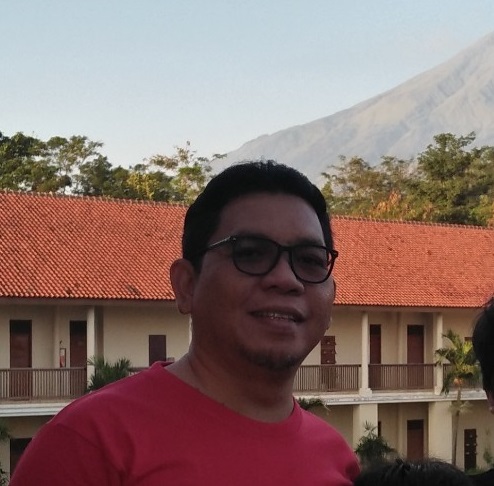 Seehat, a mobile application that integrates health services for its users. The application released by PT Global Persona Prima is the work of an alumni of the Governance of Commerce class of 1993, Henry Situmeang, who currently serves as CEO & Founder of Seehat. Previously, Henry had held various positions such as Manager of Galapharma, Manager of RajaCraft, Director of Maidia, and Director of Viva Medika.

His experience in the field of health and technology led Henry to decide to become an entrepreneur. Henry believes that building a business requires courage that is rational and calculated. Henry’s decision to become an entrepreneur was also inspired by the campus life he lived. When he was a student, Henry often set aside pocket money to buy a business magazine. According to Henry, reading a lot gave him a lot of insight and got inspiration to found a solution of a problem. Henry believes that everyone can fulfill their dream of becoming an entrepreneur.