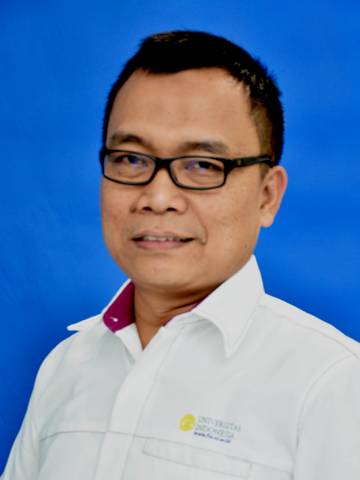 Besides teaching, he also served as general manager at the Faculty of Administrative Sciences, University of Indonesia. He completed his bachelor’s degree in state administration at the Faculty of Social Sciences, University of Indonesia in 1998, then continued his bachelor’s degree in administrative science at the same campus until graduating in 2004. In 2006 he wrote a book called The Performance Appraisal Model of the People’s Representatives: A Guide to Assessing the Performance of Members of the DPR / DPRD. He also writes in the Journal of Business and Bureaucracy Vol. 15 / No.3 / October 2008 with the title Evaluation of Sambas Regency Expansion Based on Government Regulation No. 129 of 2007, the Role of Leadership in Regional Bureaucracy Reform: Study in Yogyakarta City (2012), and was a joint contributing article in the Critical Review of the Implementation of Additional Employee Income (TPP) Policies in Local Government Environment in 2013.