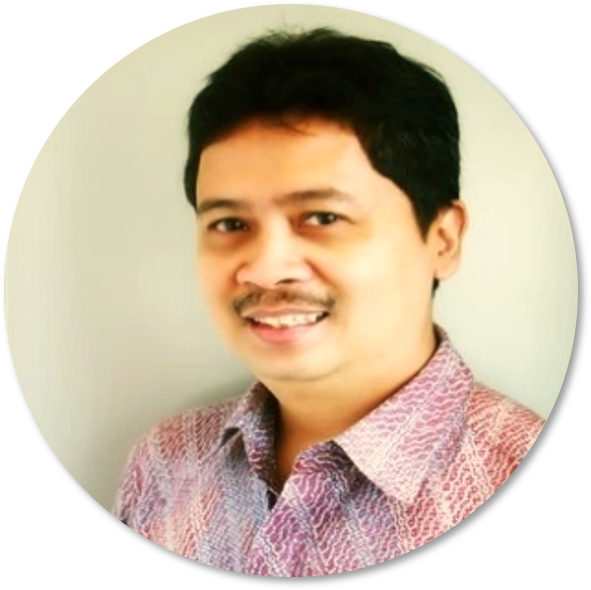 Bonny Iriawan is a practitioner in the fields of commercial banking, treasury, finance and capital markets with more than 32 years of work experience. In addition, Bonny has worked for more than 27 years in the debt instrument industry, investment management and mutual funds. Currently, he is trusted to serve as Executive Vice President of Intermediary Business Schroder Indonesia (Schroders). He has joined Schroders since July 2003. Early in his career he started as Head of the Treasury Division at Bank Artha Graha and is a member of the Asset-Liabilities Committee.

Bonny Iriawan pursued his undergraduate education in Governance of Commerce in 1982, then continued his master’s education at the Faculty of Economics and graduated in 1994. Prior to joining Schroders, he was Head of Investment Services Bank Commonwealth Indonesia which was responsible for all aspects of operation & distribution of open mutual fund supermarket. Bonny has obtained a number of licenses, including the Investment Management Permit from BAPEPAM-LK (now OJK) since 1994; Jakarta Automated Trading System (JATS) license from the Indonesia Stock Exchange (2000) and also the Indonesian Tax Brevet (2010).