Follow-up Meeting on Cooperation between Agam Regency and FIA UI 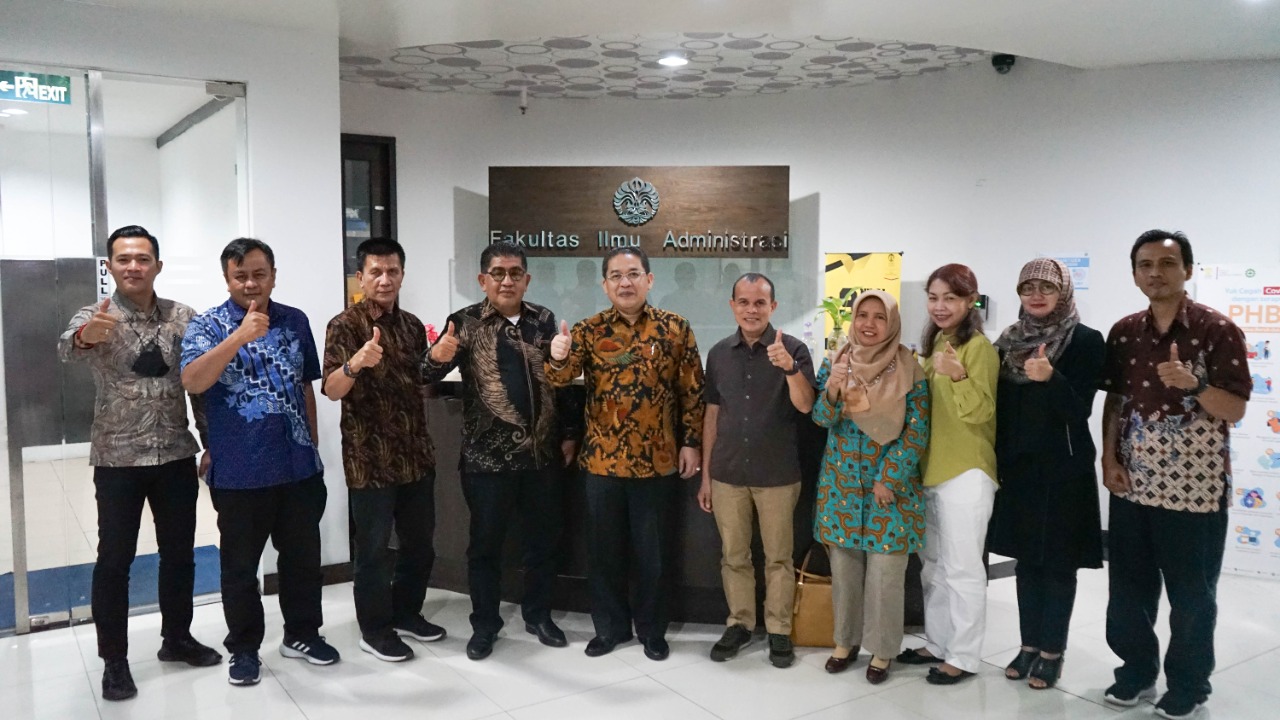 The Faculty of Administrative Sciences, University of Indonesia (FIA UI) together with the Government of Agam Regency followed up the discussion of the Cooperation Agreement (PKS) through a meeting in the Main Meeting Room of Building M 2nd Floor FIA UI on Thursday, 7 July 2022.

The activity began with a discussion of the PKS addendum plan, followed by an interactive discussion about educational programs that could be taken by ASN within the Agam Regency Government to the nagari/village level.

Not only that, in addition to the educational program for the nagari guardians, one of the interests of Agam Regency is the Credit Earning Program for ASN within the district government.

“The obstacles in the regions are related to asset management and regional finances because human resources in the regions have limited technical knowledge,” said one of the representatives present.

“FIA UI is committed to expanding the benefits and making it easier for regional officials to continue their studies with various schemes, one of which is the CEP offer and the postgraduate program,” he said.