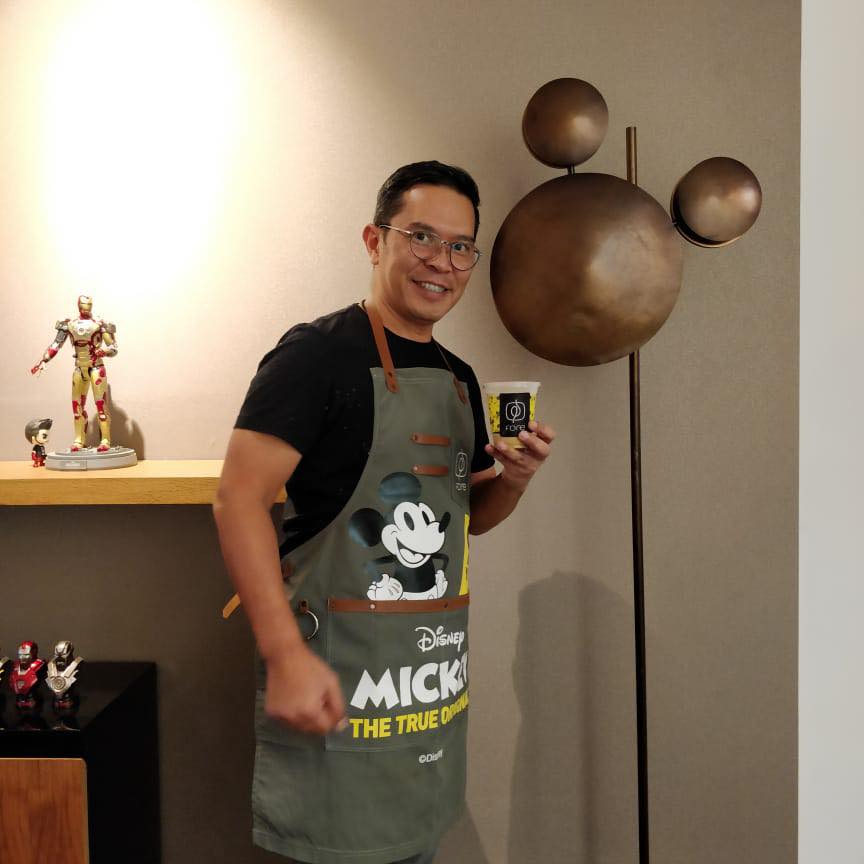 Herry Budiazhari Salim, a figure who is familiarly called “Bedul” while studying in Governance of Commerce class of 1985 currently serves as Vice President and Head of Walt Disney Business Development – Indonesia. Herry’s journey to be in his current position is certainly not short. Herry went through a long journey and found many experiences. Prior to joining the Walt Disney Company, Herry spent 24 years with Unilever and served 17 different positions. In 2009, he was appointed Global Category Director of Oral Care and had to move to Singapore. Herry was also appointed as Chief Marketing Officer of Unilever Malaysia, Singapore, Laos, Cambodia, and Myanmar in 2012. It didn’t stop there, he was then appointed as Vice President of Homecare South East Asia in 2015.

Herry eventually return to Indonesia in 2017. These returns were certainly motivated by a brilliant achievement. His abundant experience in the fields of brand development and portfolio management, marketing, management and business leadership has made Herry the Country Head of Walt Disney Indonesia. Herry certainly did not hesitate to share this expertise through various coaching and mentoring sessions, especially for prospective young leaders. Herry’s current mission is “to unfold a beautiful ending of a story ..” together with Walt Disney Indonesia.