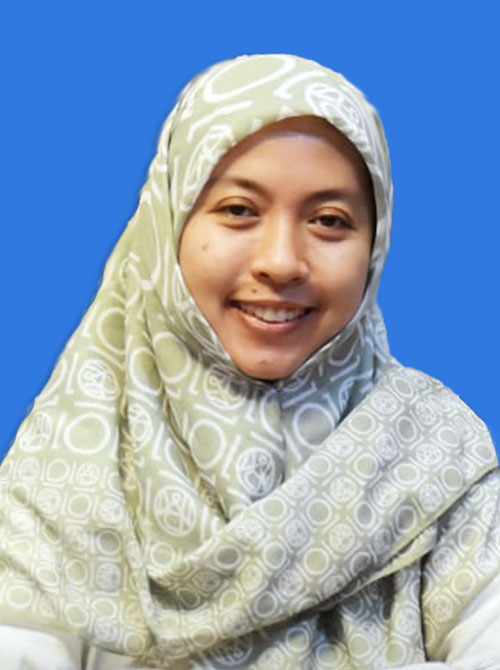 Ima Mayasari is the youngest Doctor of Law at the University of Indonesia who has a hobby of photography. Previously, she graduated with a law degree from the University of Indonesia in 2005 and a master’s degree in Law in 2007. This woman born in Jombang also served as Head of the Law & Legal Unit at FIA UI. Now, he is the Head of Sub Directorate of IPR and Promotion at the Directorate of Innovation and Science Techno Park UI.