The Visit of Prof. Dreschler from Harvard University to FIA UI 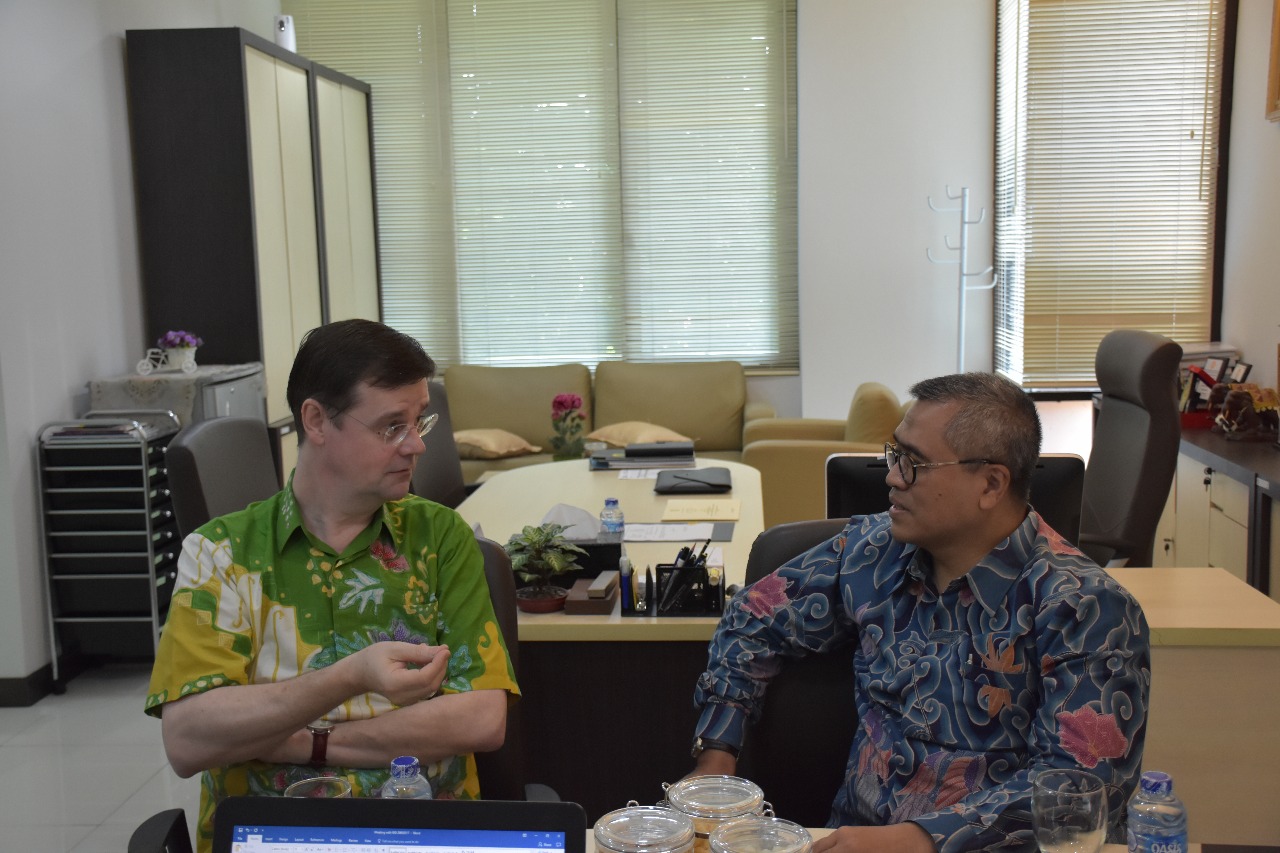 Then, in the field of teaching, they discussed the potential of creating an e- learning program or periodically holding a public lecture for the students of FIA UI by Prof. Wolfgang Drechsler.

Meanwhile ,in the field of publication, as the Editor-in-chief, Prof. Drechsler will be willing to consider some of the best papers from the conference that was held by FIA UI, which is the International Conference on Administrative Science, Policy and Governance Studies (ICAS-PGS) from the 30th to the 31st October 2017 future to be published in the journal of Halduskultuur/ Administrative Culture.

Aside from Harvard University, Prof. Wolfgang is also a professor in the field of Governance in the Department of Innovation and Technology in Tallin Technology University, Estonia.

The attendance of Prof. Drechsler in Indonesia is also because he was invited to be a plenary speaker in the Conference called the Asia-Pacific Research in Social Science and Humanities (APRISH) which was held by the University of Indonesia on the 27th to the 29th of September 2017.

It is known that attending the meeting were Prof. Eko, accompanied by the Acting Secretary of the Chair, Dr. Teguh Kurniawan, M.Sc., Coordinator of International Cooperation, Dr. Vishnu Juwono and Senior Officer of the International Office, Dr. Reza Fathurrahman, MPP. (VJ)