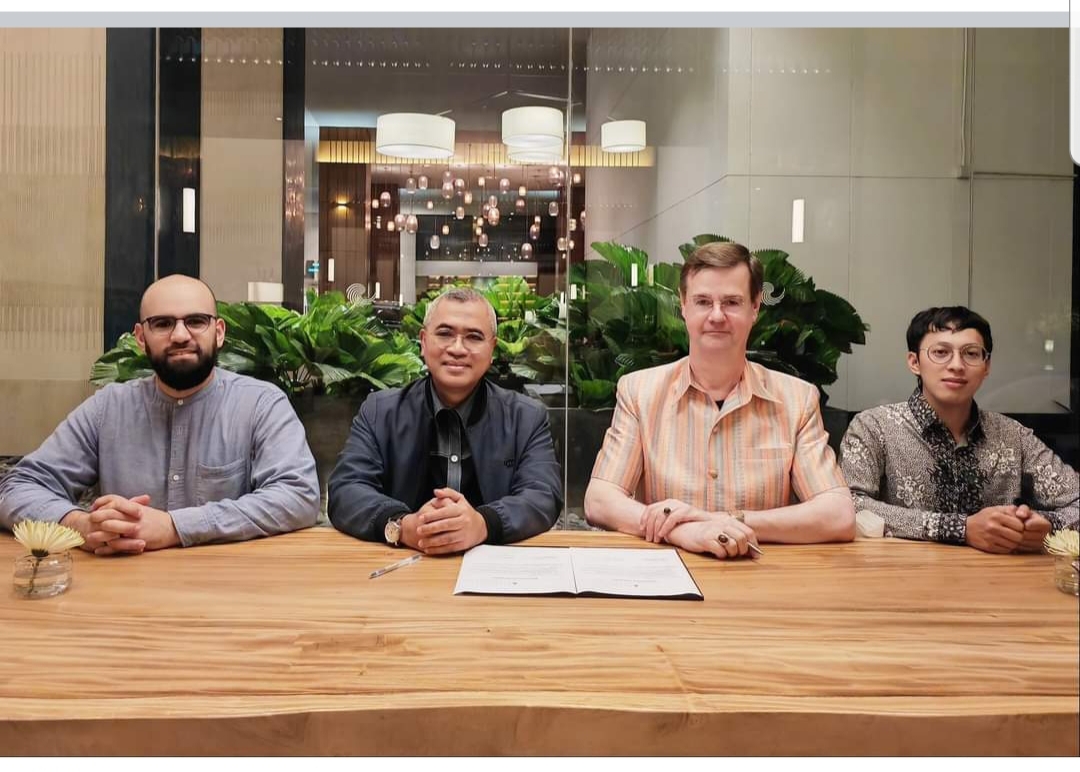 Prof. Dr. Eko Prasojo, Chair of the FIA UI Policy, Administrative Reform and Governance (PGAR) Research Cluster, was entrusted with carrying out the research collaboration with funding from the John Templeton Foundation project to identify Islamic Public Values for strengthening public services. The project itself is worth 2.1 million US dollars for three years.

This was marked by a joint meeting involving 30 researchers from 12 countries and the signing of the agreement between Prof. Eco and Prof. Wolfgang Johannes Max Dreschler as team leader from IIPP UCL in Bangkok, Thailand, on Wednesday, 23 November 2022.

Prof. Eko, the head of the research team from Indonesia, explained that later this research has an output target in the form of research papers to be published in Book Chapters and several international journal papers. The focus of this research is to explore the values that exist in Islamic boarding schools and other Islamic institutions.

“We are also given a PhD Scholarship for three years worth £40,000, and later we will also become fellows at IIPP UCL London for a maximum of 2 months,” he said.

Meanwhile, Prof. Wolfgang also said that collaborating with academics from FIA UI was the right choice. “The University of Indonesia is a flagship university (top university) in Indonesia and has the best Department of Public Administration in Indonesia. Not only that, but Indonesia itself is also a country with the largest Muslim population.
We look forward to furthering collaboration with UI and Prof. Eko, lecturers and students.

In this research, prominent scholars in the field of public administration were involved, such as prof Guy Peters, prof. Geert Bouckaert, prof. Andre Massey, and Prof. Edoardo Ongaro.