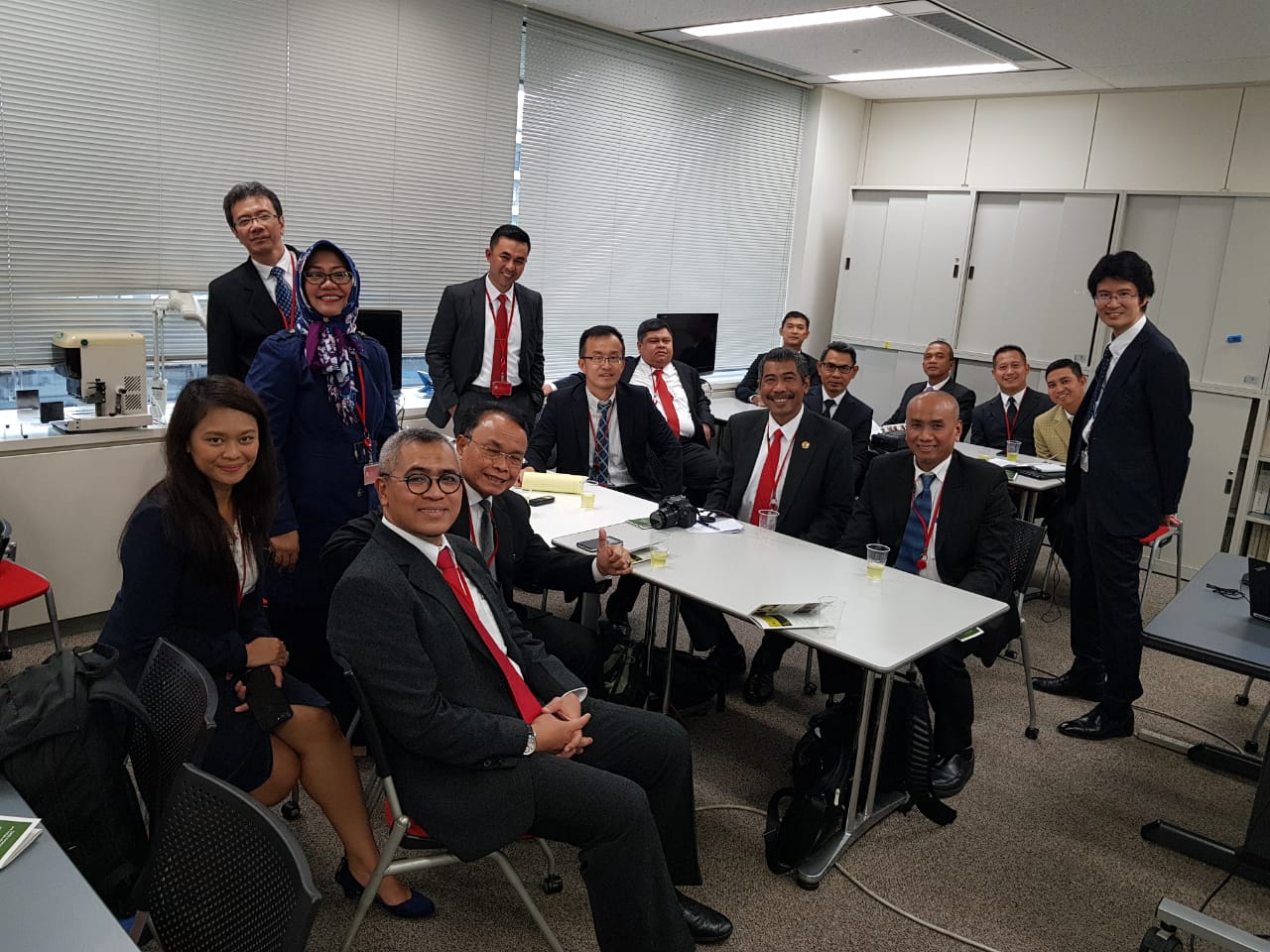 The delegation had the opportunity to study directly the seven main foundations that underpin the progress of the bureaucratic wheels in Japan. First, the administrative system in Japan that deals with public sector policy. Second, the relationship between the central and regional governments. Third, strategic issues in the management of human resources include optimizing the role of women in bureaucratic positions. Fourth, a strategy to increase efficiency in work. Fifth, strategic issues regarding performance and payroll measurement in Japan. Sixth, the study of the management of the leadership of echelon levels 1 and 2. Seventh, maintaining the stability and neutrality of the bureaucracy from political intervention.

TIRBN is a national level institution that plays a role in providing strategic input and recommendations related to the national bureaucratic reform program. The results of this visit will be submitted to the Vice President as Chair of the National Bureaucracy Reformation and PAN-RB Minister as Chair of the National Bureaucracy Reform Team. In addition, Prof. Eko, who is also a former WamenPAN-RB, also said that this visit will be followed up with various collaborations between the Government of Indonesia and Japan to support the national bureaucracy reform policy.

“As a strategical partner of the government and international development institutions in supporting the national bureaucracy reform program, FIA UI is an important part that will continue to contribute through the study and advocacy of strategic policies,” said Secretary of the FIA UI, Zuliansyah PZ, S.Sos, M.Sc. (MI)
[/fusion_builder_column][/fusion_builder_row][/fusion_builder_container]